Cryptocurrencies are trending all over the world as the internet payments have been accepted by many companies. There are now multiple platforms where users can crowdfund their projects into reality, this projects usually occur in the form of ICOs (Initial Coin Offering). ICO is used by a cryptocurrency startups to bypass the rigorous capital-raising process required by banks or venture capitalists. In an ICO offering, the cryptocurrency is sold to early investors/ supporters in exchange for legal tender or other cryptocurrencies. These coins are referred to as tokens that can be used to pay for goods and services on their platform or can be stashed away as an investment. If the money raised does not meet the minimum funds required by the cryptocurrency startup firm, the money is returned to the investors/ supporters and the ICO is deemed to be unsuccessful. The Ethereum project is the example of the successful ICO, the Ethereum raised money with a token sale in 2014.

The initial coin offerings are speculative like building a new city, the infrastructure needs to be developed first before you get to see who moves there. Nobody can’t tell for sure if a certain project is worth investing in or not and I would recommend everybody to never invest more than what you can afford to lose. Lots of coins have limited support outside of major crypto-exchanges and it can be very difficult to figure out what coins to add to your portfolio. Furthermore, the political atmosphere is going to have a major impact cryptocurrencies in the long term. ICOs are not regulated by financial authorities and according to some analysts regulations of cryptocurrencies are coming. 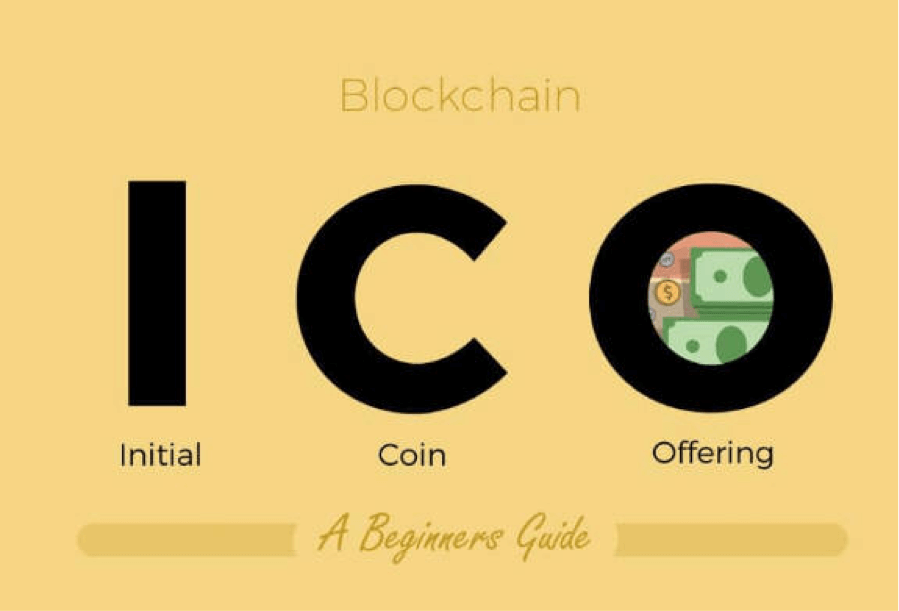 It is important to do a lot of research and try to identify those ICO currencies which are likely to fit together in an overall ecosystem, rather than trying to pick a single winner. Even honest projects can be a complete failure, here are some important facts that potential investors must consider in the case of Initial Coin Offering:

ICO calendar is a curated calendar of token sales. With this calendar supporters/investors are alerted before a token sale opens. They are notified 24 hours before any ICO opens, ICO closes or asset becomes tradable. ICO Launchpad is a service for organizing a crowdsale with tradeable digital tokens.

According to analysts ICOs will become a major way for start-ups to raise funds in the future. The consumer-facing businesses would likely have an easier time doing an ICO and ICOs are very good because they democratize venture financing for not only professionals. With ICO startup gets the capital it can use to continue growing its technology and cryptocurrency goes public for the first time. Unfortunately, ICOs vary widely in terms of their trustworthiness, security, and future success. Investors/supporters are helping a company launch its product but in many cases, this company could be a startup with limited transparency. My opinion is that ICOs are a highly speculative but with very big potential. Reputable ICO projects will impose restrictions on themselves to provide better trust and security to supporters. The team who is made up of well-known members of the cryptocurrency community is always a better opportunity. It is important to do a lot of research and try to identify those ICO currencies which are likely to fit together in an overall ecosystem, rather than trying to pick a single winner. I would recommend everybody to be careful and to invest a small sum of money in ICO cryptocurrencies (a sum of money that you are able to “risk”, for me that is several hundred USD). The best time period for me is between 3-5 years, hold and wait. 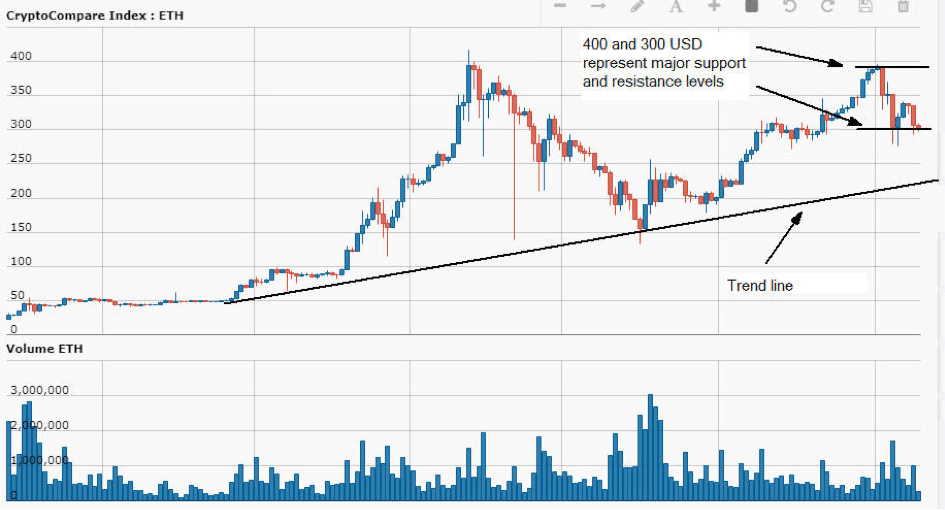 Investors are usually more focused on the fundamental basis while traders usually trade according to technical analysis. Technical analysts focus on charts […] 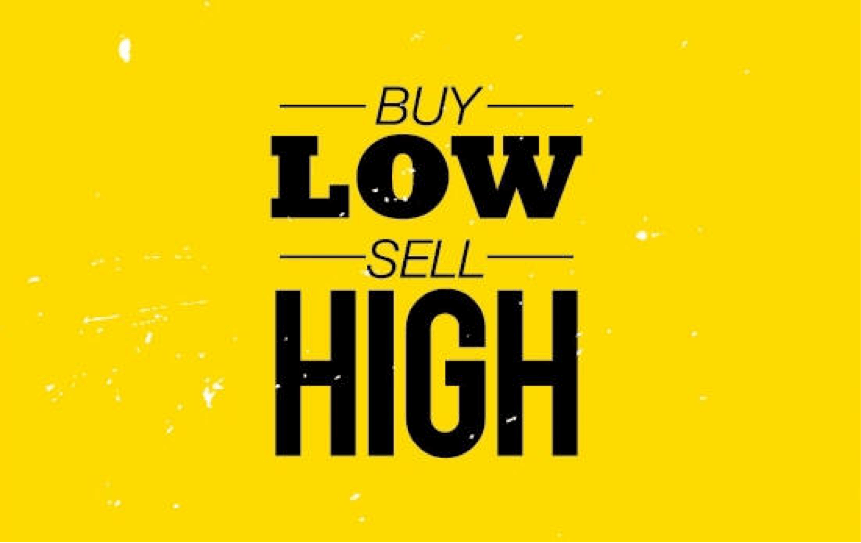 Shorting a coin is basically betting against the coin, when you buy a coin then you are expecting for the price to […]